The mission of the Menomonie Jr Mustangs Softball Program is to mold our teams into not only great athletes, but also great youth women.  Our travel program is geared for those players who wish to regularly compete at a higher level of competition.   It is also our goal to help create memories that will last these young women throughout their life.

Home of the Menomonie Jr Mustangs 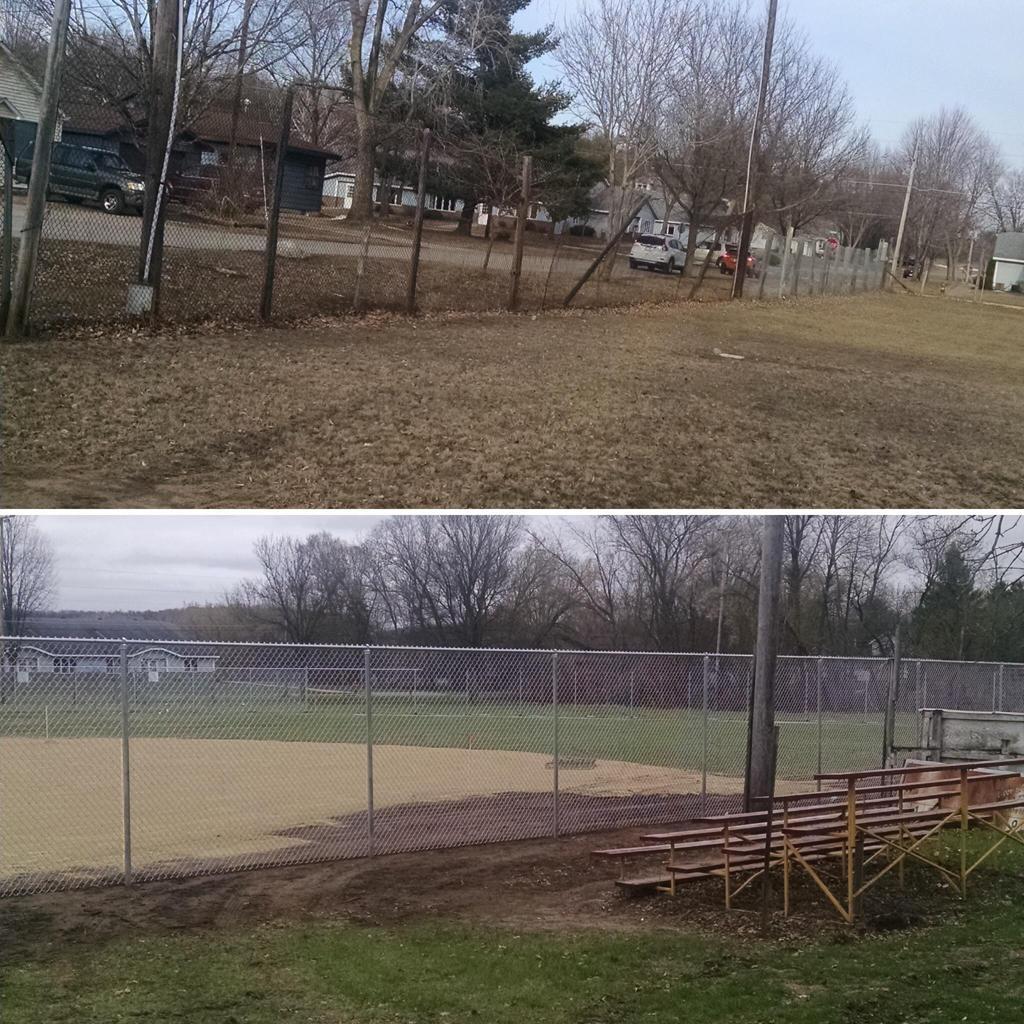 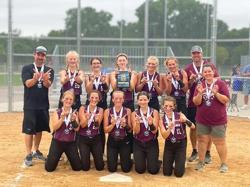 As the program has grown, so has the program’s success. Many teams over the course of the years have received berths to various National Tournaments but this year was a special year for our 14U Maroon Team as they brought home the program's FIRST EVER National Championship! This 14U Maroon Team won their local Mustang Stampede tournament, were named Tri-County League Champions, MN State Qualifier Champions, MN State 14U - Tier 2 Champions and earlier this month they were crowned Monsta National Champions. The team finished the season with a record of 46-3-1, and most importantly made memories and friendships that will last a lifetime.

To see a recent news article, please visit the link below. 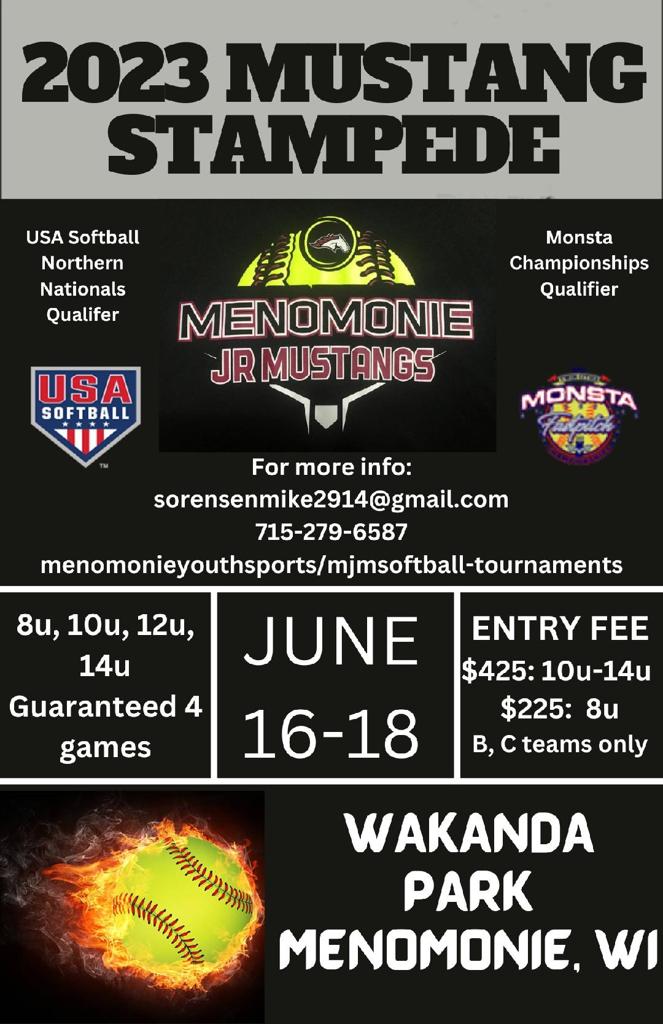